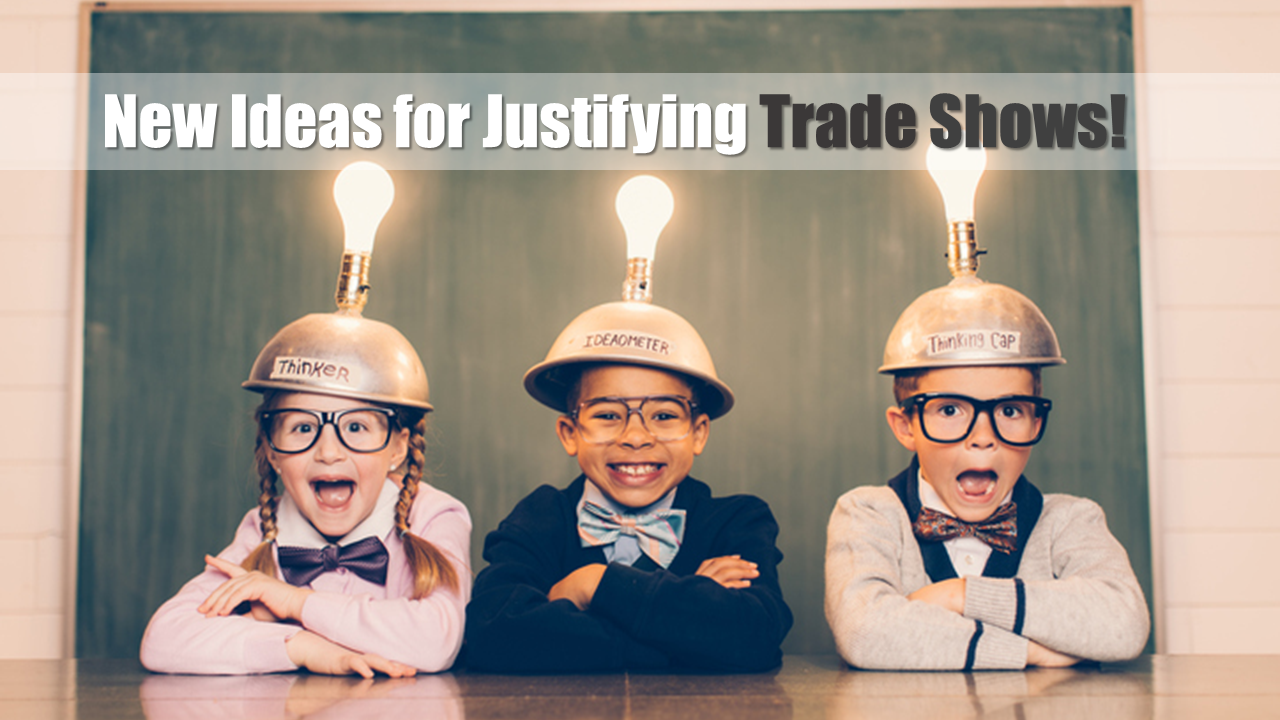 Supporting The Value of Trade Shows

Maybe you’re hesitant about showcasing your company’s products and services at a trade show. Or maybe you’re even leery of just attending one. Well, don’t be. As they say, “The proof of the pudding is in the rising.” And this year, a LOT of rising happened at trade shows nationwide. If you need proof that trade shows are an excellent marketing medium, we’ve got it for you. If you need cold, hard, factual motivation to get you to the next event, you’ve come to the right place.

At this year’s primary trade show, Skyline hosted an in-booth game show called “Staggering Trade Show Stats.” The surprising statistics were shared with all the attendees in an attempt to help them see the need for and grow their trade show marketing. Here is the statistical justification for launching into trade show season in full confidence. It’s all you need to know (and more!):

These are some numbers you can take to the bank! Armed with these statistics, you can make informed decisions about attending and exhibiting at trade shows in the upcoming year. Thanks to CEIR for all of their recent new research, which is the foundation for this article.

How are exhibitors increasing their trade show presence?
Learn this and more in our FREE eBook, "The Value of Trade Shows"!

This article is inspired by "16 Powerful Stats on the Value of Trade Shows" by Mike Thimmesch and first appeared at www.skyline.com