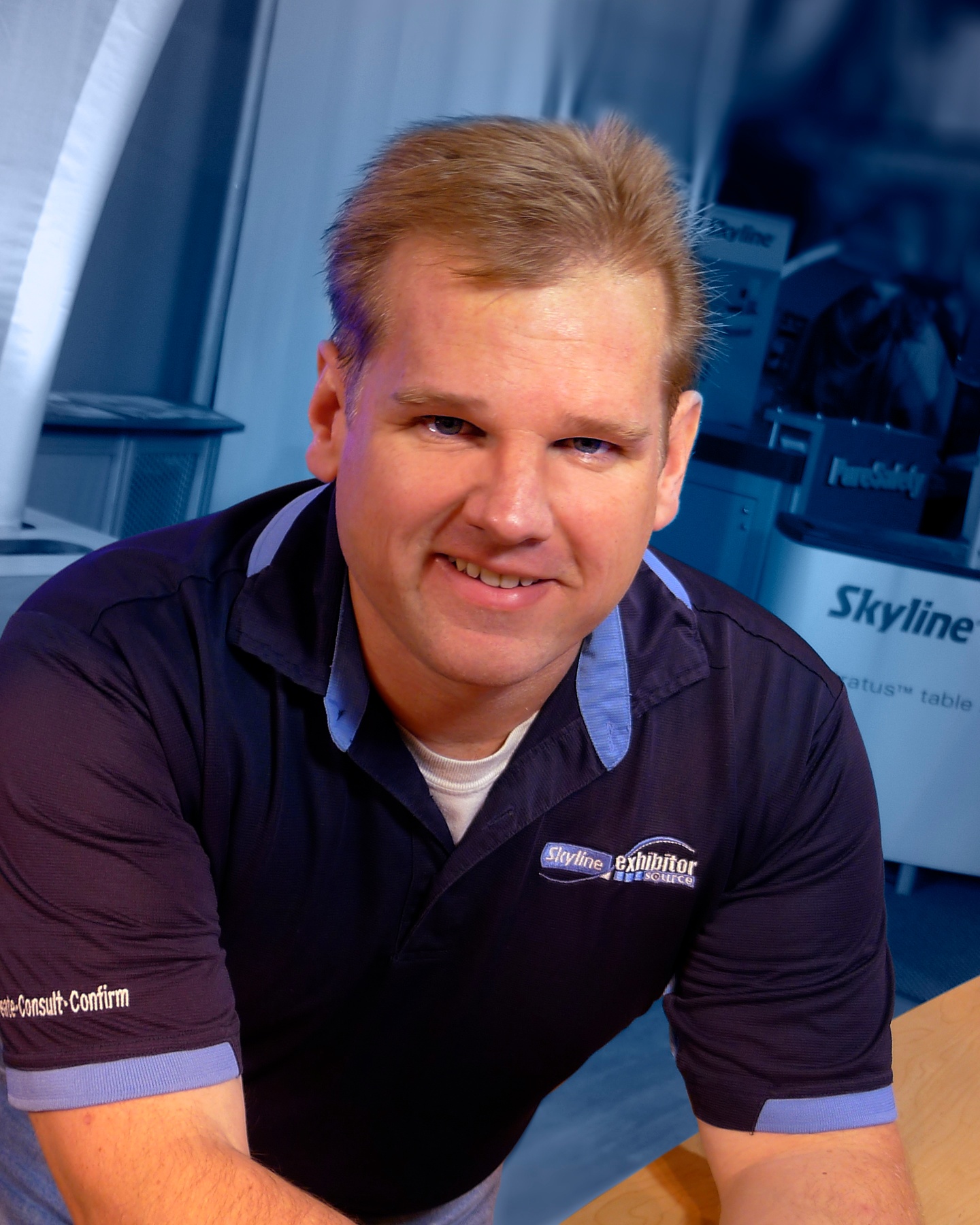 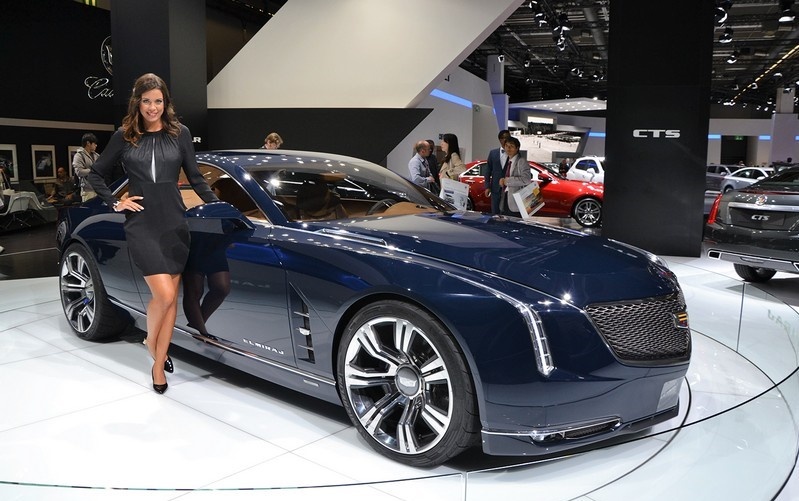 Do a web search on hiring models for your trade show and you’ll find not just a few articles that decry the practice.  There are a lot of reasons to be cautious in the use of models.  For one thing, having a gaggle of hot models in your exhibit can actually intimidate some people.  That high energy and frankly “intense” atmosphere that is often associated with the proverbial “booth babe” environment is tough for the more reserved people, and can even cause anxiety just by being in the area.

As on the edge as this may seem, it does deserve consideration.  Additionally, you’ll often find the data to suggest that the critical people who are who you want to see will be turned off by such an environment.  A business executive who is at the show to get business done is not usually going to be impressed, or frankly tolerant, walking into a frat party.  And if that’s not bad enough - you hire a college student, aspiring model, or whomever at a cheap rate, and the bulk of the leads you get are going to be the over confident crowd.  The same bunch who are first to the bars are going to flock to the eye candy.  And many models report that the result of those encounters range from fun and loud to out-and-out kinky.  And that’s the lead you wind up with.  The guys who are out at the show as a pat on the back from the boss.  They have no real purchasing power beyond some suggestions about how well something may or may not work, and they are mostly there for a good time.  No offense to the models, but chances are you are paying for a bunch of nuthin’.

I go every couple of years to the the North American International Auto Show.  I remember one show in particular for two reasons. The first is that Chevrolet launched the C7 Corvette Stingray, and the hullabaloo surrounding the launch was pretty impressive.  Chevrolet had some excellent elements in their exhibit properties that year and it was really fun to spend some time looking around.  The second reason I found the show so interesting is because of the promotional models.  No.  Not the cars.  And probably not quite for the reason you’re starting to think.

For the presentation, I wound up very close to the turn table where the new Corvette was being debuted.  It wasn’t the unveiling, but there was still a pretty significant crowd gathered for a presentation on the vehicle.  The lady who did the presentation was very beautiful and she was dressed in a noticeable, but not overly explicit dress.  Her presentation was delivered flawlessly, and she handled all of the technical details well.  Basically, she was on script and did a great job.  After the presentation though, it was kind of tough to get away from the area quick (because of all of the people) so I was essentially stuck in the same spot by the turn table.  A fellow not far from me decided to ask a couple of questions about the Corvette, and two things caught my attention about their conversation.

First, he asked some good “gear head” questions about topics such as gear ratios.  He wasn’t pushing her buttons, he was asking legitimate questions about the performance of the car.  And without too much trouble, she answered them in kind.  Recalling the conversation (as an eavesdropper), there was only one question to which she admitted not knowing the answer.  For that, she offered to get someone (by name) to get that particular answer, but the fellow who asked declined, saying it wasn’t necessary.  They talked for a couple of more minutes, and then the crowds moved enough for us all to break away.  That’s where I noticed the second item.

Once the conversation was complete, the spokesmodel took a second to scribble down some notes.  I noticed it when she did it, but it took me a bit to catch on to why.  Later in the day, I noticed another model doing the same thing (this time it was a guy) and I stopped for a moment to watch.  Every conversation he had, he made some notes.  That’s when I finally started catching on: they were collecting data from the conversations.  An article in the Wall Street Journal in 2015 confirmed that indeed these spokes models were actually becoming as much product specialists as anything else and in the form of daily briefs could deliver all manner of information back to the manufacturer.

Hiring a professional model - a product specialist as we’ve called them above - is not the same thing as just hiring a model.  In some senses it’s a rather slight distinction, but having a pretty girl or guy in a, shall we say, “aggressive” outfit in your exhibit is not the same thing as having a pro.  You may well be able to make a splash with the crowd, but you may find it’s not the right crowd.

Taking advantage of a professional model who understands image and interacting with people can be an amazing opportunity in your exhibit program.  Perhaps you and your staff have a hard time engaging people and getting traction in qualifying.  Maybe you’ve got a pretty technical product, and your technicians aren’t really suited for gathering and evaluating leads.  Consider a pro.  Maybe the budget dollars you spend for hiring someone to work the aisle for you for a day or two will make a big impact and add to your ultimate ROI.